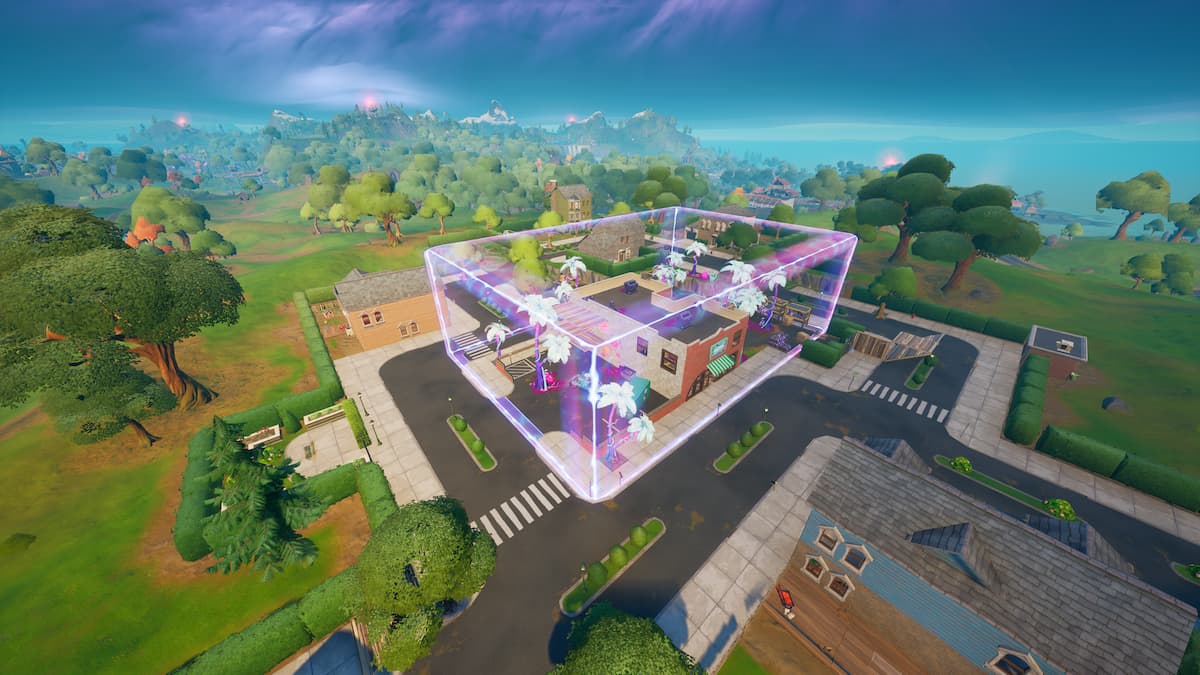 Holly Hedges is now Holly Hatchery and with the change a section of the POI is now an Alien Biome. 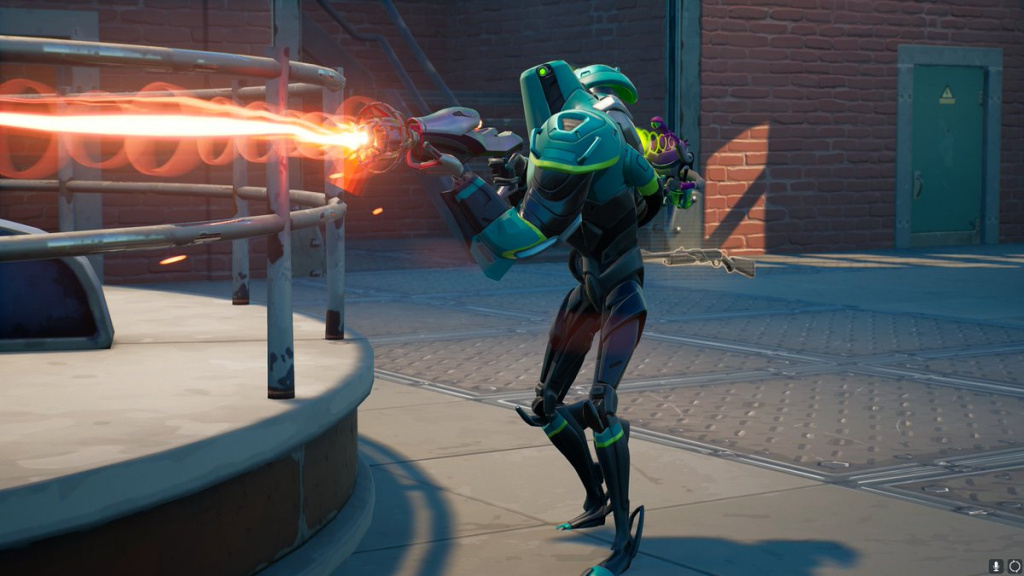 Zyg and Choppy have returned to the game. It's rumored that they'll be soon roaming around the map but for now they can be found at Hydro 16. Eliminate them for their Mythic Ray Gun.